Setting Sail with Sea of Thieves 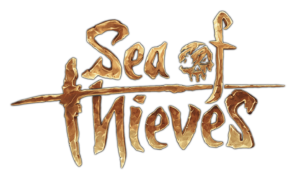 It’s time to channel your inner pirate, form a crew, and set sail with Sea of Thieves. It’s a new game that revolves around sailing, piracy, adventure, and of course treasure! I was able to experience this first-hand playing the the Sea of Thieves stress test that ended on March 3rd. I’m going to be writing a few articles about this game but I should note that this is based on the beta so things can change for the release.

Starting from the very beginning, you choose between a variety of pirate personas. They range from young to old, male or female, scared, peg legged. You can’t actually choose the traits you want but you can generate a new batch of pirates if none are up to par. Make sure to choose wisely because you only get one chance to set your character, it’s permanently tied to your account going forward.

Next, you’ll pick which ship you want and the size of your crew. In the beta their are only two ships to pick from: Sloop or Galleon. The Sloop is smaller and more agile but limited to a crew size of two or solo. The Galleon is large and packed with cannons that can support up to four sailors. Don’t worry about this selection because you can always go back and start on a different ship or with a different crew.

At this point you’ll want to invite your friends using the Xbox app on Windows or through Xbox live on console. You can also get matched up with fellow players to fill out your ship if playing alone. It’s also possible to join an existing crew that’s already hitting the high seas. The game does not let you decide this though so you’ll spawn in at a multitude of locations depending on what ship and crew you selected. 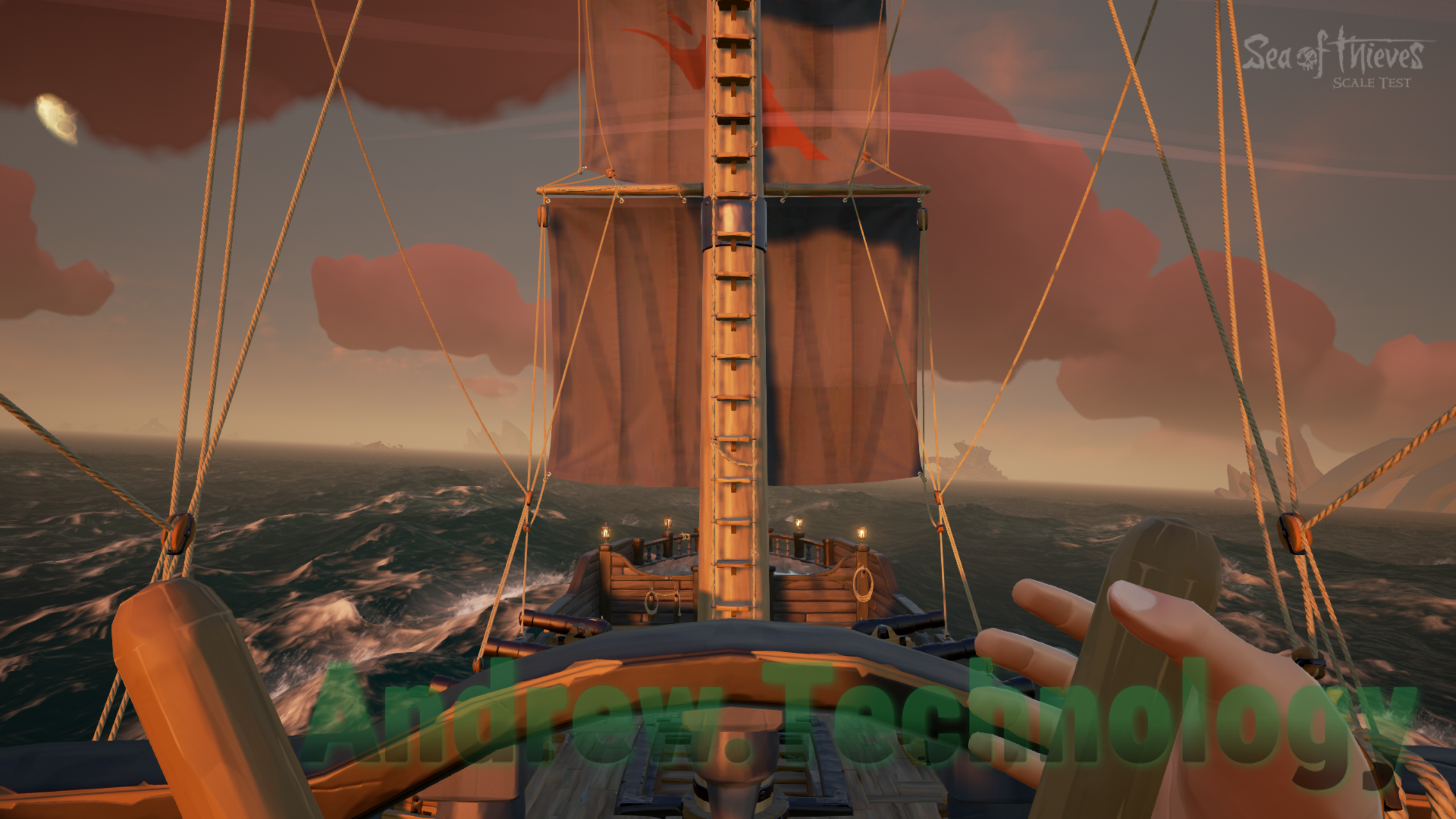 Let’s assume the game spawns you at the first outpost. You’ll start off in essentially a small pirate town. There are NPCs who will gladly talk with you, sell you stuff, and eventually give you clues and maps for finding treasure. Besides the NPCs you’ll also find a variety of barrels across the island full of bananas, planks, and cannon balls. It’s smart to pick up as many of these resources as you can. Once you’re loaded up it’s time to head to the docks where your ship awaits!

On your ship you can control the sails, anchor, steering wheel, and canons. On the side of the ship are ladders to get up and down if you’ve fallen off. You can climb up the mast to the crow’s nest to get an amazing view of your surroundings. Besides these things above, you can also go below deck to see storage barrels, an ammo chest, and cosmetic chest. Becoming familiar with your ship now really pays dividends when you inevitably run into trouble!

Once you and your crew have come aboard the real adventure begins. It’s time to lift up the anchor by interacting with it and waiting for your character and the other pirates to manually pull it up. You’ll also want to pick someone to be the captain and get to searing the ship. If you look up at the mast you’ll see the white streaks of the wind blowing. Depending on where you are heading you’ll need to adjust the sails to take full advantage of the wind power. It’s possible to do all the jobs on a Sloop and take it slow but I’d recommend having a friend or two help you out if you’re manning a Galleon.

At this point you might be asking, “Where do I go from here?”, but the good news is there is no right answer to that question! Sea of Thieves is a vast world ripe for adventure and looting. Especially at the start of the game you might as well organically adventure around the nearest islands you see. You never know what you might encounter but there are usually clues and riddles to help guide you.

Stay tuned for my other articles discussing the art direction of the game as well as PvP interactions.