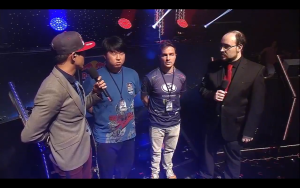 Archon mode is a new multiplayer mode coming in the last expansion for StarCraft II named Legacy of the Void. Current beta players have been able to preview this new game mode as well as the pros for this tournament. Players share a base and have the ability to build and control units along with everything else in the normal multiplayer game.

HuK & MC successfully deployed the new Protoss unit Adept to overwhelm and conquer the Terran Bomber & MMA who won silver and $8,000. Representing the Zerg race, viOLet & MaSa received 3rd place and $4,000. 4th place went to DongRaeGu (DRG) &  TRUE winning $3,000. No doubt new units and this new multiplayer mode, Archon mode, has introduced new dynamics to the game. There have been team based StarCraft II tournaments but only for regular one versus one games (1v1) but nothing like this where two players play another two players sharing a base and race.

New units like the Adept are part of the new balance concerning the multiplayer game of  StarCraft II which is played professionally across North America as well as Europe and Asia in tournaments just like Red Bull Battle Grounds. Blizzard has been releasing patches to address balancing issues and tweak the new multiplayer modes of StarCraft II: Legacy of the Void which will be the final chapter in the StarCraft II trilogy. Just two days ago Blizzard posted an update: “Balance Update — September 17, 2015” which made changes to Chrono boost, Disruptors, Photon Overcharge, Calldown, Cyclone, Liberators, Creep, Overlord transport,  Roach burrow, and Spawn Larva. 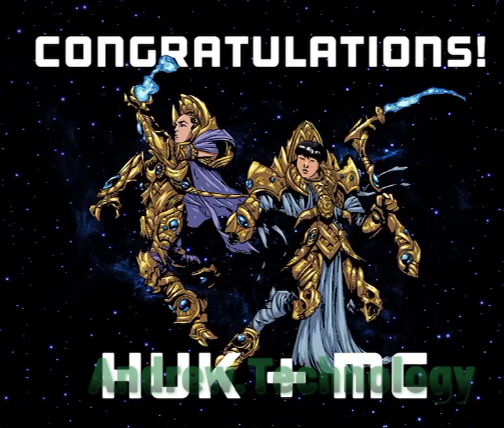